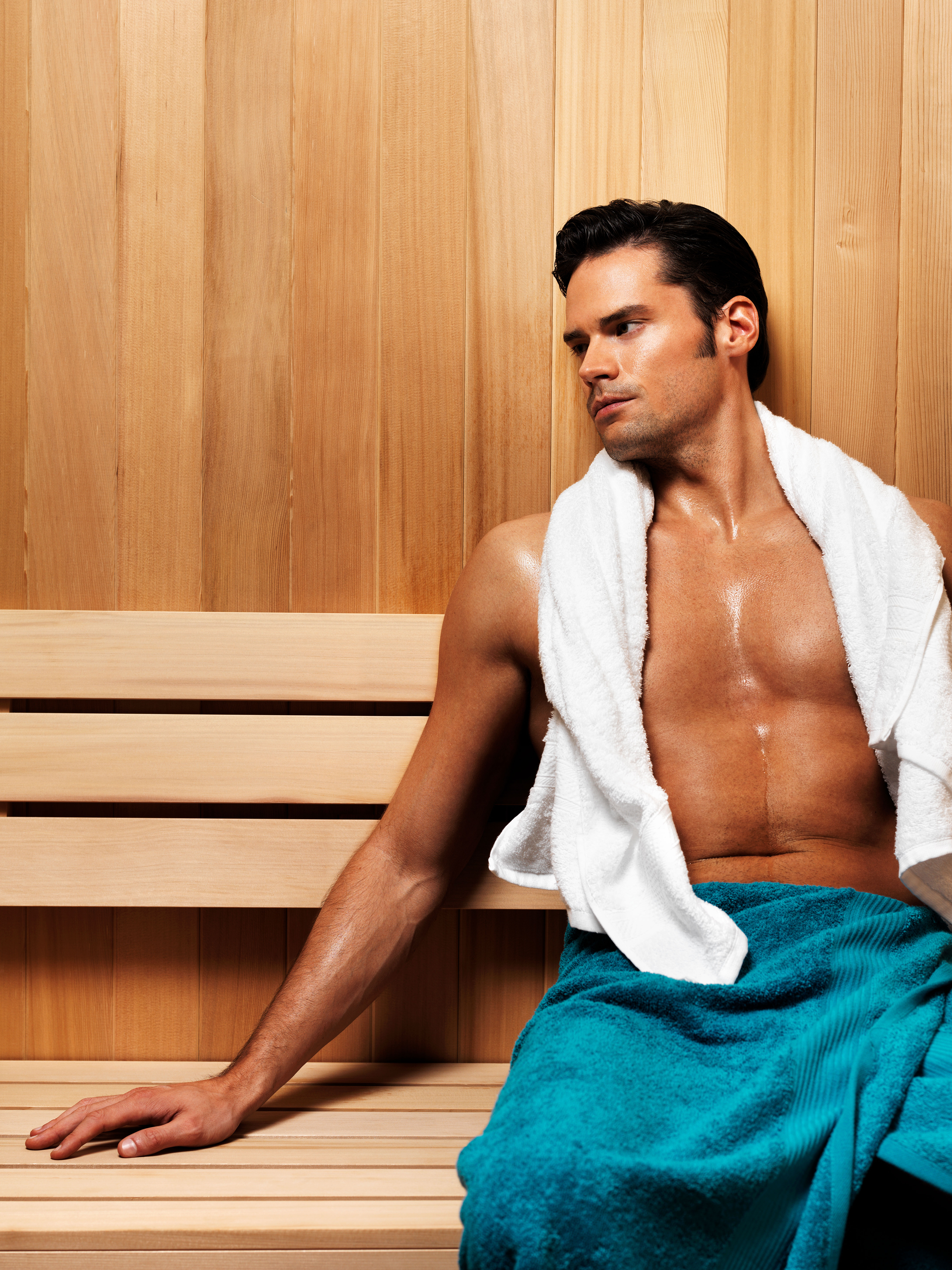 After a workout, taking a sauna will help your body recover by increasing the number of antioxidants.

During aerobic exercise, the body's oxygen uptake increases by 20%, while the oxygen consumption in muscles can increase by 100-200%. The difference between oxygen uptake and oxygen consumption causes a condition called "oxidative stress" in the body. Oxidative stress is destructive to muscles and bones. There are enzymes known as antioxidants that function as a defense against oxidative stress. Antioxidants prevent damage by triggering chemical reactions that counteract free radicals and harmful oxides.

A Polish research study found that sauna bathing after aerobic exercise helps the body with this process and reduces the harmful effects of free radicals. The study had 43 men, who on two consecutive days performed a 30-minute aerobic exercise on a rowing machine. After training the first day, they rested half an hour at room temperature. After exercising the second day, they spent the same amount of time in the sauna. Researchers took blood samples on three occasions during both days: before exercise and 20 and 40 minutes after recovery. The results showed an increase in antioxidants in the blood after resting in the sauna compared with resting at room temperature. The researchers' concluded sauna bathing after aerobic exercise is an effective way to counteract oxidative stress and help the body to recover.

"Sauna after exercising counteracts the destructive effects of free radicals and helps the body to recover."