Install a sauna and live longer 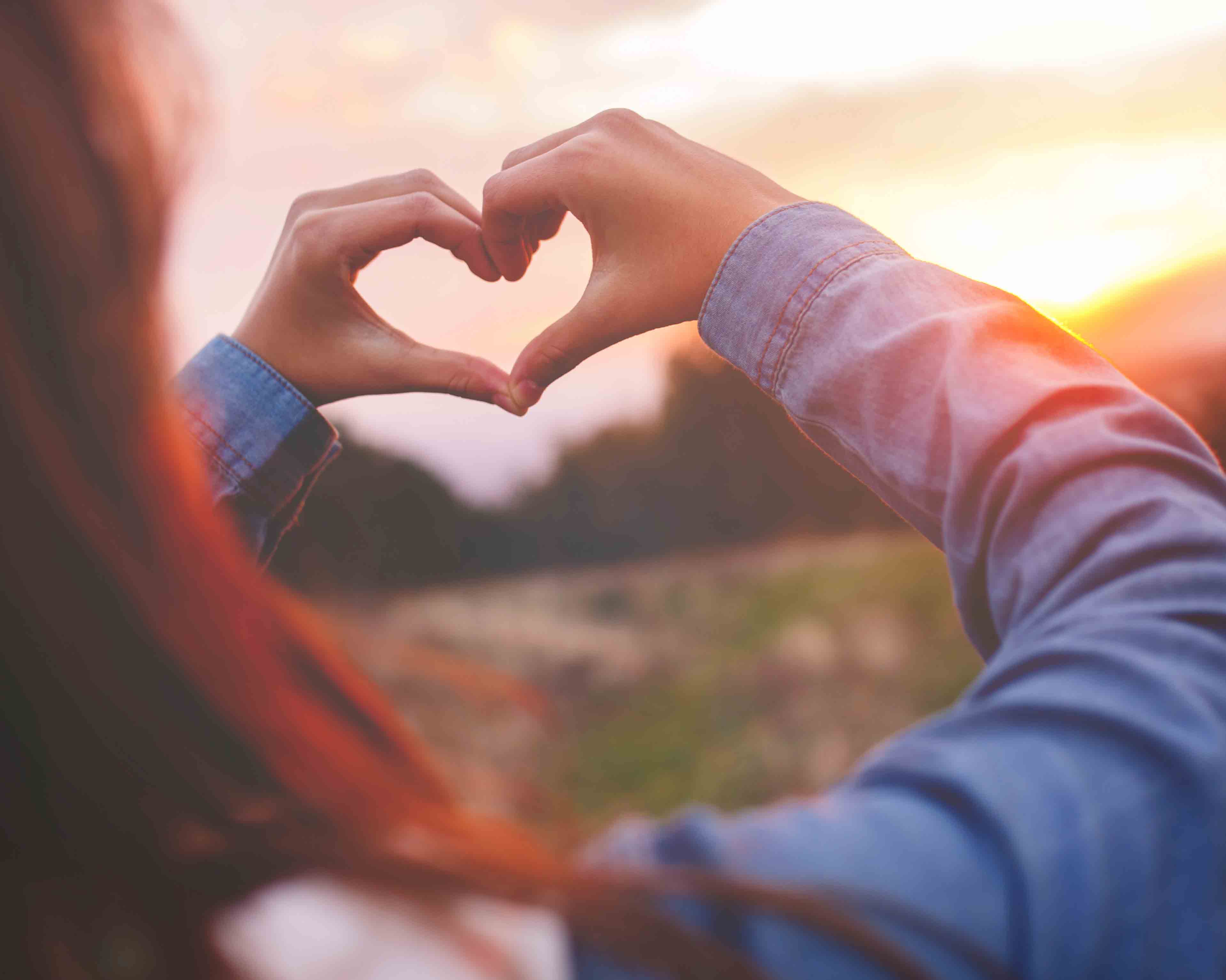 A Finnish team of researchers recently showed that regular sauna bathing can reduce the risk of heart attacks with up to 63%.

The study was performed on a group of 2000 middleaged men in ages ranging from 42 to 60 years. These men were followed and monitored for a period of 20 years, and results clearly indicated that those who took regular sauna baths had a significantly lower risk both to suffer and to die from cardiovascular diseases. The participants who used sauna lived noticeably longer, and the effect was also increasingly evident the more often a person had spent time in the sauna. The study was led by Dr. Jari Laukannen, cardiologist at the University of Eastern Finland.

"The relationship between sauna bathing and longevity was very strong even when other potentially important variables were included in the analyses," he says.

The mechanisms explaining exactly why sauna baths seem to have such a positive effect on cardiovascular health are still not clear to the researchers behind the study.

"Further research will be needed to investigate this," says Dr. Jari Lukannen.

Dr. Rita Redberg is a cardiologist at the University of California and editor of the journal that published the study; JAMA Internal Medicine.

"I have always enjoyed spending time the sauna, but I had no idea that the health benefits were this dramatic," she says to Reuters.

Dr. Rita Redberg mentions the relaxation, the heat and the social aspects of sauna bathing as factors with a positive impact on health, in addition to the physiological effects of the baths.

"We still can not explain why the devoted sauna bathers lived longer, but this study clearly shows that time spent in the sauna is time well spent," she says.