SUBSCRIBE TO OUR NEWSLETTER FOR
INSPIRATION AND SAUNA UPDATES

You agree to receive e-mails from Amerec

Seattle, Washington is where we at have our roots. It has been our home since our founding days and is part of the reason why we continually create advanced and innovative custom solutions for steam rooms and saunas. Our Scandinavian heritage contributes to sensibility, functionality and clean and simple luxury.

WE LOVE IT HERE –

Even though we are widely known for our seemingly endless rainfall, Seattle actually sees less annual precipitation than cities like Houston, Chicago or New York City. With all the rain, the eco-system surrounding Seattle is lush and filled with life, energy and natural beauty. The ever-present water and humidity is our inherent inspiration for steam.

We love being outdoors. Consequently there are more people in Seattle who bike to work compared to any other U.S. city of similar size. The affinity for active, outdoor living and the versatility of the bike as a means of transportation inspired Seattle police department to create the first bicycle patrol in the country. 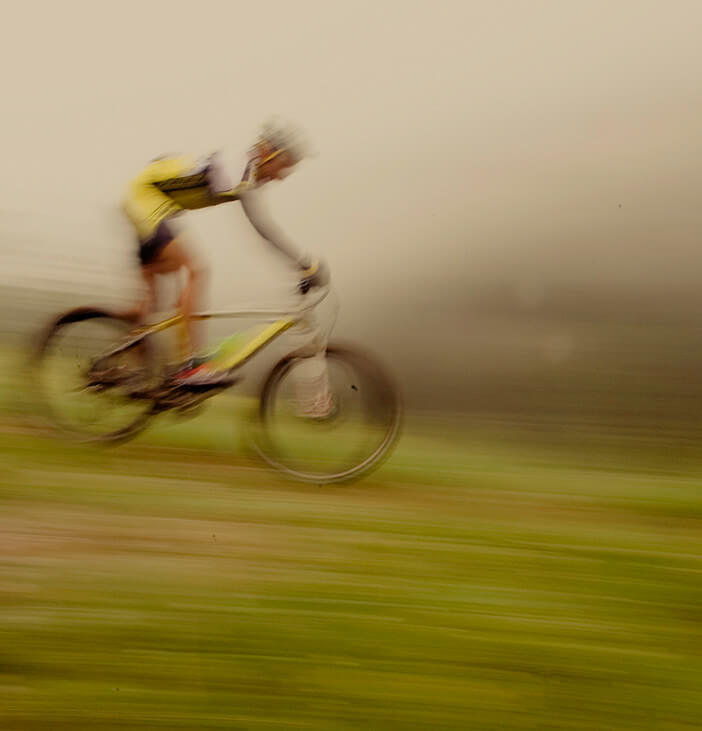 REI – Recreational Equipment Inc.
was founded in Seattle in 1938


Seattle is the birthplace
of Starbucks, the world's
largest coffee chain

OUR ROOTS. OUR HISTORY. WHO WE ARE.

With our homebase in the Pacific Northwest and surrounded by lush forests, roaring rivers and breathtaking vistas, we are test driving our equipment on a daily basis, living the Seattle lifestyle – a lifestyle built on spending time outdoors, hanging out with friends while enjoying the moment.

Regardless of where you are, we encourage you to get out there and run, jump, ski or play. We are sure to be able to help you enjoy it more by making relaxation in the comfort of your own home possible. It will help you perform better both physically and mentally and get you ready for your next adventure. 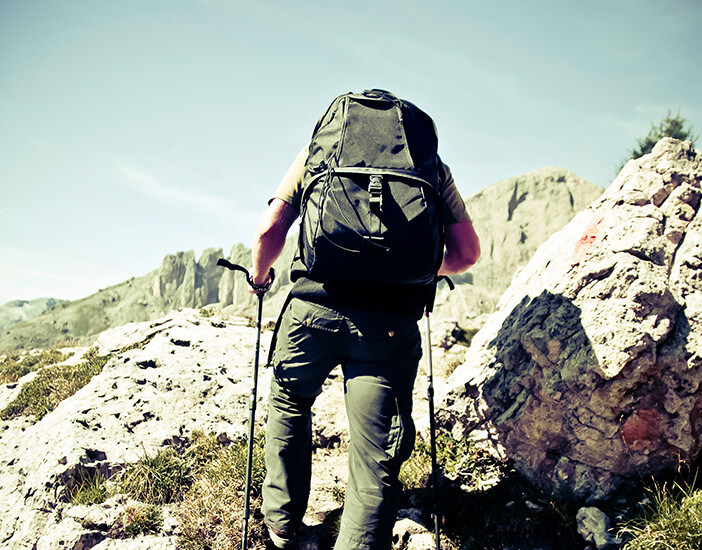 
Jimi Hendrix was born
in Seattle in 1942